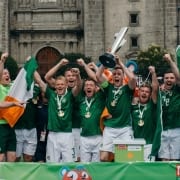 The trophy is for teams that finish the tournament between 17th-24th place, as the Mexico men’s and women’s teams did the double as they were crowned overall champions.

Ireland were pitted against Romania in the final and ran out winners by a score of 8-2. Eddie Madigan rounded off a fantastic tournament for the Boys in Green as he completed his hat-trick right at the end of the game.

Dublin Simon Community would like to congratulate all of the Irish team and management on an unbelievable achievement. A special mention goes out to Anthony Madden, who is a member of our community.

The Irish team will be landing in Dublin Airport (Terminal 1) today at 4:20pm and will have a wonderful reception to mark their great achievement. 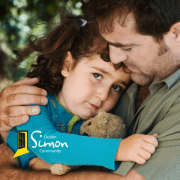 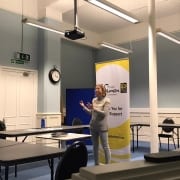 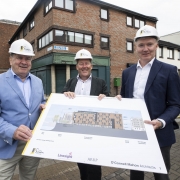 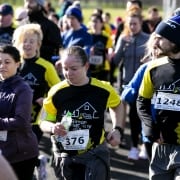 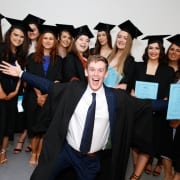 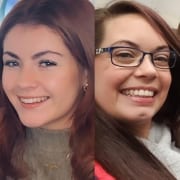 Exiting Homelessness During Covid-19: A Message from Megan & Sarah
1 reply