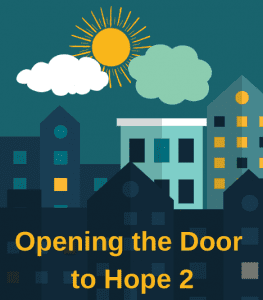 Ambulance callouts to clients in crisis at Dublin Simon Community’s supported accommodation services have reduced by 50% since the charity introduced its out-of-hours suicide prevention service in September 2018.

Details on the impact of the first-of-its-kind Irish service are outlined in a joint report from the NGO’s Sure Steps Counselling service and National Office of Suicide Prevention, entitled “Opening the Door to Hope 2”, which calls for the expansion of services to reduce levels of suicidality among the vulnerable homeless population.

The expansion of the Dublin Simon Sure Steps Suicide Prevention service from weekday business hours to 9am – 10pm Monday to Friday and 4pm to 10pm on weekends was made on the foot of recommendations from a 2018 report, “Opening the Door to Hope” and with funding from National Office of Suicide Prevention.