The Department of Housing, Local Government and Heritage released the Homeless Report for November 2022 earlier today.

Dublin Simon Community CEO, Catherine Kenny, has made the following statement in response to the report

We are dismayed by the increase in the number of people presenting to emergency accommodation services in Dublin. For the seventh month in a row, we have broken the record for the highest number of people ever recorded in homelessness in the capital. These spiraling figures convey nothing short of a tragedy.

It should be noted that the number of people captured in these figures only takes account of those residing in emergency accommodation and does not include people who are rough sleeping, staying in domestic violence refuges or the hidden homeless population (those who are forced to couch-surf, sleep in vehicles, stay with friends or family, etc.) The true extent of the homelessness crisis remains unquantified.

Homelessness is harmful, and the damage it wreaks is irreparable. Research commissioned by the Dublin Region Homeless Executive has shown that mortality rates are 3 to 10 times higher for women experiencing homelessness, and 6 to 10 times higher for men experiencing homelessness. Across homeless services, homeless individuals aged 55 and over are considered to be elderly due to their diminished standard of health, physically presenting as ten to twenty years older than their actual age.

Ireland’s homelessness crisis has become a juggernaut, breaking records for all the wrong reasons, and is simply unacceptable in a first world country with a successful economy. The will to stem the tide of homelessness is there, but for far too long, momentum has lagged. This desperate situation cannot become the status quo. We must offer fresh hope and the prospect of a brighter future for Ireland’s homeless. The time for radical action is now. 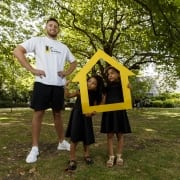 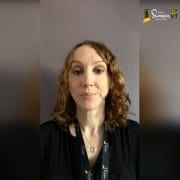 This week’s video diary is from Claire, senior manager of emergency services at Dublin Simon Community. 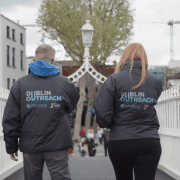 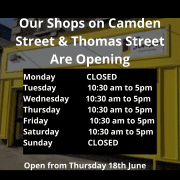 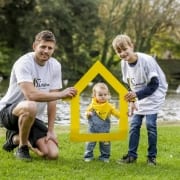 Ross Byrne: Home is where the heart is 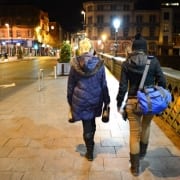